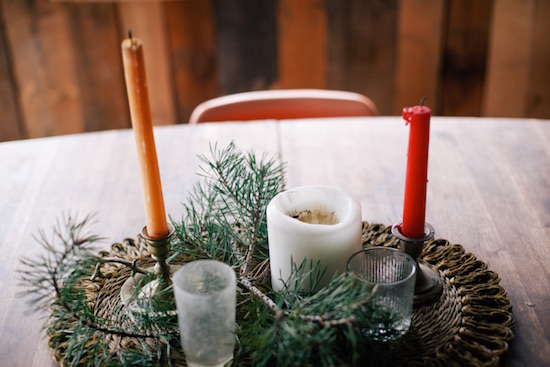 There’s a ton of controversy surrounding the holiday season.

It’s pretty ridiculous really. People are upset if you say merry Christmas, happy holidays, or nothing at all. You’re a rich consumerist if you give too many gifts and skimpy if you give too little. Some people think it’s not a big deal to shop on Black Friday and others say it’s ruining the holidays.

However all of these holiday fads will come and go. Now stop, before you get snippy with me in the comments like, “saying merry Christmas is an important part of my religious freedom not a fad”  let’s have a little historical reminder. Oh say, a few centuries ago my lovely, cheerful, good Christian, Puritan, New England acceptors flipped out if you said “merry Christmas.” “Merry” refers to be drunken and happy and you are definitely not supposed to be either of those things, especially on Christmas.

Now let me channel my inner Puritan for you: “I said put down that rum or I’ll put you in the stocks! It’s Christmas for goodness sake there simply shouldn’t be any merrymaking and I swear to God if you drag in one of those Pagan trees…”

But every December in the Northern Hemisphere something happens whether we want it to or not. It happened (and was celebrated) in Neolithic times and happens now. No matter what flavor of homesteader you are I bet your ancestors celebrated something pretty special this season: the solstice.

Um hello, agrarian folks this is kind of a huge deal right?

The solstice (December 21, 2016) is the shortest day of the year. It’s also referred to as Midwinter, Yule, the Longest Night, or Jól. From here on out the sun begins its slow return. Longer and longer days will follow. Soon the earth will come alive again and it’ll be time to sew new seeds.

As homesteaders and farming folks we know the significance. We’re huddled by the fire, we’re mending clothes and tools, keeping stock of our pantry full of last years harvest, we’re flipping through seed catalogs, and organizing crop rotations. We’re waiting. We’re waiting in anticipation of the season to come and regardless of what our faith is, we all have faith in next year’s growing season.

So no matter what your holiday celebration looks like this solstice give a nod to all the farming folk that came before you and celebrate the return of the light.

Awesome ways to celebrate the solstice:

Crack open some home canned goods. Traditionally the solstice also celebrated the harvest that had gotten you this far. It’s time to eat some of it. I think I might open a new jar of our blackberry jam.

Share what you have. Put your faith in the next season.

Light some candles. It’s another popular solstice tradition. Some cultures lit smaller candles first then lit a large one that was on something higher to symbolize the sun and the coming of longer days.

Go way bigger than the candles and have a bonfire.

Visit a winter farmers’ market. This is especially great because your thanking other farmers in a very literal way.

Drink some home-brew, or mead, or wine, or whatever, your Puritan ancestors totally aren’t watching (probably).

Use money that may have gone to unnecessary gifts to put in your seed order. Alternatively you can just flip through seed catalogs and make a game plan.

Go outside and stare at the stars. You’ll have plenty of time to do so.

Cut your own evergreen decorations. They’e been common in Solstice celebrations for a long time. Just don’t take too much.

If you want more solstice ideas check our Circle Sanctuary. They have great kid-friendly ideas too! I think we’re going to burn a Yule Log. One Response to "Celebrating the Solstice: A Holiday Tradition Every Homesteader Should Have"